目的地を探索
言語
通貨
How can we help? 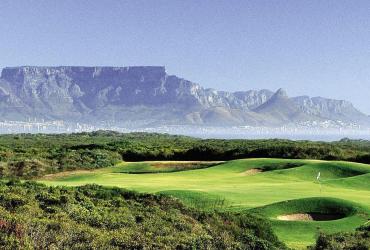 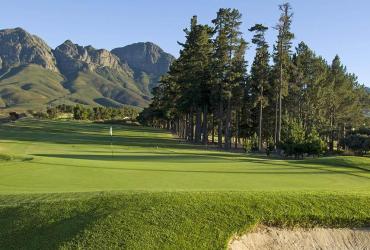 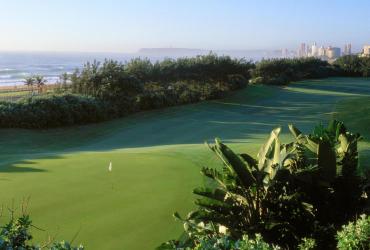 Getting to know South Africa

Johannesburg golf is even more accessible to visitors if you have flexibility in your schedule. It’s a refreshing perspective in comparison to other cities around the world that have such a large concentration of member-based clubs. This diverse city has so much to offer away from the course so make sure you leave some time for a rooftop happy hour with playing partners or a Michelin chef dinner with a golf business client.

From the central business district of Sandton, over 25 golf courses in Johannesburg are within a 30 minute drive and the golfer can discover another dozen courses in the Pretoria area that is known as the undisputed capital of South Africa. The province of Gauteng that encompasses the cities of Johannesburg and Pretoria also host two major European Tour events each February. The Joburg Open takes place at Royal Johannesburg & Kensington Club and precedes the Tshwane Open hosted at Pretoria Country Club the following week.

The climate is extremely temperate and Johannesburg golf enjoys year round golfing weather with mild dry winters, and hot rainy summers from December to February. Thunderstorms are common in the summer months but it causes little disruption taking place in the late afternoon once golfers have concluded their day.

The most notable professional golfers that grew up in the metropolitan area and learned the sport early on at a Johannesburg golf property include the four-time Major Champion and South African legend Ernie Els and Charl Shwartzel who won the 2011 Masters Tournament. Both are tremendous supporters of the tournaments and local charities they help, making a point to return back each year to compete in front of their hometown crowd.

If you want to experience the member-based club courses, you can’t do much better than a tee time at Royal Johannesburg that features both a West and East course layout. Newer member clubs include Ebotse Links and Serengeti with access to more contemporary clubhouse facilities tailored to a youthful market. On the west side of the city you can stay and play at Randpark Golf Club that features 36 holes and an upscale hotel.

Green fees are remarkably affordable with weekday access and a favorable exchange rate with the South African Rand generally being in your favor. Book online tee times in seconds and enjoy the best golf courses in Johannesburg available.