This coastal country and part of Great Britain is a top destination for all tourists, but especially for those in search of the most beautiful golf courses in the world. With England golf courses getting a lot of attention, many of the best golf courses in Wales tend to be overlooked. With miles of charming coastline and acres of untouched countryside, its full of hidden gems that make for truly epic golf and mark this country as rising star in the golfing world.

Wales golf has also hosted a number of international tournaments including the Ryder Cup at Celtic Manor in 2010. The first amateur golf competition was held in 1895 followed by the first professional championship in 1904. Wales has also produced several notable players, including Ian Woosnam – one of the ‘Big Five’ generation of European golfers who’ve won majors. The dreamy backdrop of over a hundred courses make this an excellent destination for your very next trip. 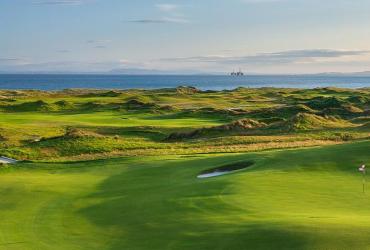 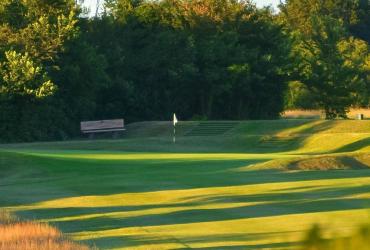 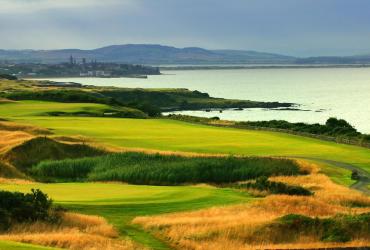 Things to Do in Wales

Wales — jutting out of the west coast of the Isle of Britain — is largely covered in green, sheep-dotted pastures that end at 750 miles of scenic windswept coastline overhanging the Irish Sea. The south, with a less-rugged topography, is where two-thirds of the people live (around some of the best sights of Bath and the Cotswolds). The more distant north Welsh coast has the country's highest concentration of castles, natural beauty, and attractions. No matter where you visit when you golf Wales, be sure to connect with the culture. Open your ears to the sound of Welsh, one of Europe's oldest languages still spoken. Clamber over a castle, eat a leek, count sheep in a field, catch a rugby match, or share a pint of bitter with a baritone.

Wales is home to almost 200 golf courses. The first primarily links courses appeared in the late 19th century with most notably Aberdyfi, Borth and Ynyslas, Conwy, Penarth, Porthcawl, St David’s, and Tenby. Cardiff golf courses started with Radyr (1902) which was followed by other Welsh courses that decade including Old Colwyn, Brecon and Porthmadog. Courses continued to crop up in Wales throughout the early 20th century, including 14 designed by James Braid. With the deep history attached to these layouts, Wales golf has made it to many golfer bucket lists and deservedly so.